Basilisk Data, along with local companies Truflame and Hi-Lo UK, are pleased to be sponsoring Dinnington Rugby Club U12s with a new playing kit, that includes a reversible playing shirts, shorts, socks and training top. 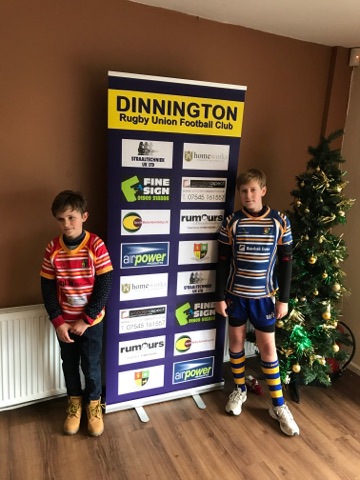 We are a relatively small business, and like to support our local community, so when we were approached by the U12 coaches to be joint sponsors of the new kit, we were happy to help.

Craig Salt, Basilisk Data MD said, “It is important to give support and recognition to local sports clubs in any way we can. Rugby is a great sport that has a real community feel; it also teaches the kids how to be part of a team, it teaches them discipline, helps with their fitness and wellbeing, and it gives them something that they can continue with as a player or spectator for the rest of their lives.” 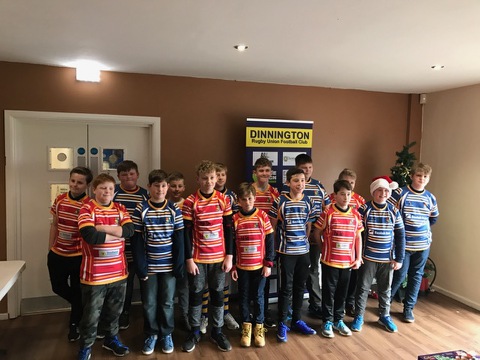 We wish the team lots of success for the rest of this season, and beyond, in their new kit.

What we've been upto!!

It’s been a busy 4 months at Basilisk Data!! We were approached at the end of May this year to subcontract for a leading UK supermarket chain to work on a major wireless refresh project.

Within 48 hours of the initial meeting and project brief we were asked to perform RF surveys for approximately 300+ stores across the UK. This involved our dedicated engineers travelling the width and breadth of the country to meet the tight deadlines given for the upgrade of the wireless network.

Our engineers are highly skilled with both Ekahau Site Survey and AirMagnet products to give the best results possible to supply an accurate plan to improve coverage. Be it repositioning or planning for additional access points. This involved an in-depth audit of structured cabling, switch capacity and potential upgrades to provide extra power to POE devices.

Any potential issues upgrading the wireless devices on the existing network were flagged in an in depth audit so it could be rectified prior to the new devices being installed. All the information gathered by our engineers ensured a smooth transition of all the connected devices with minimal impact to staff and customers.

After the installation of the new access points we were tasked again at short notice to carry out additional survey works. This was to ensure the coverage on both 2.4ghz and 5ghz networks was broadcasting all areas in the design brief. Which it did!!

If we can assist you with any of your network requirements or projects give us a call.

November sees us quietly celebrating 20 years in business. A lot has happened during this time, here are some notable occurrences…

1995
The collapse of Baring’s Bank
Windows 95 is released

Just a few things that have happened during the 20 years that we've been in business. What hasn't changed during that time, is our desire to help our customers achieve their goals. If you want to know more details about our services, please contact us via phone or email, we’ll be happy to help.